The Brown Trout Fishing Season Opens in ! Get Your Licence
Sign In

First prize, being a cheque for $500 was taken by David Mossop for his photo, AJ Smith battling a Brown Trout at Lake Botsford.

The Tasmanian Trout Fishing Photo Competition has been a staple for the IFS over the last few years. The competition produces a great range of photos showcasing all sides of trout fishing in Tasmania. Images have included Tasmanian lakes, rivers, angling experiences, trout fishing landscapes and artfully placed fishing gear.

This year’s winning photos are: 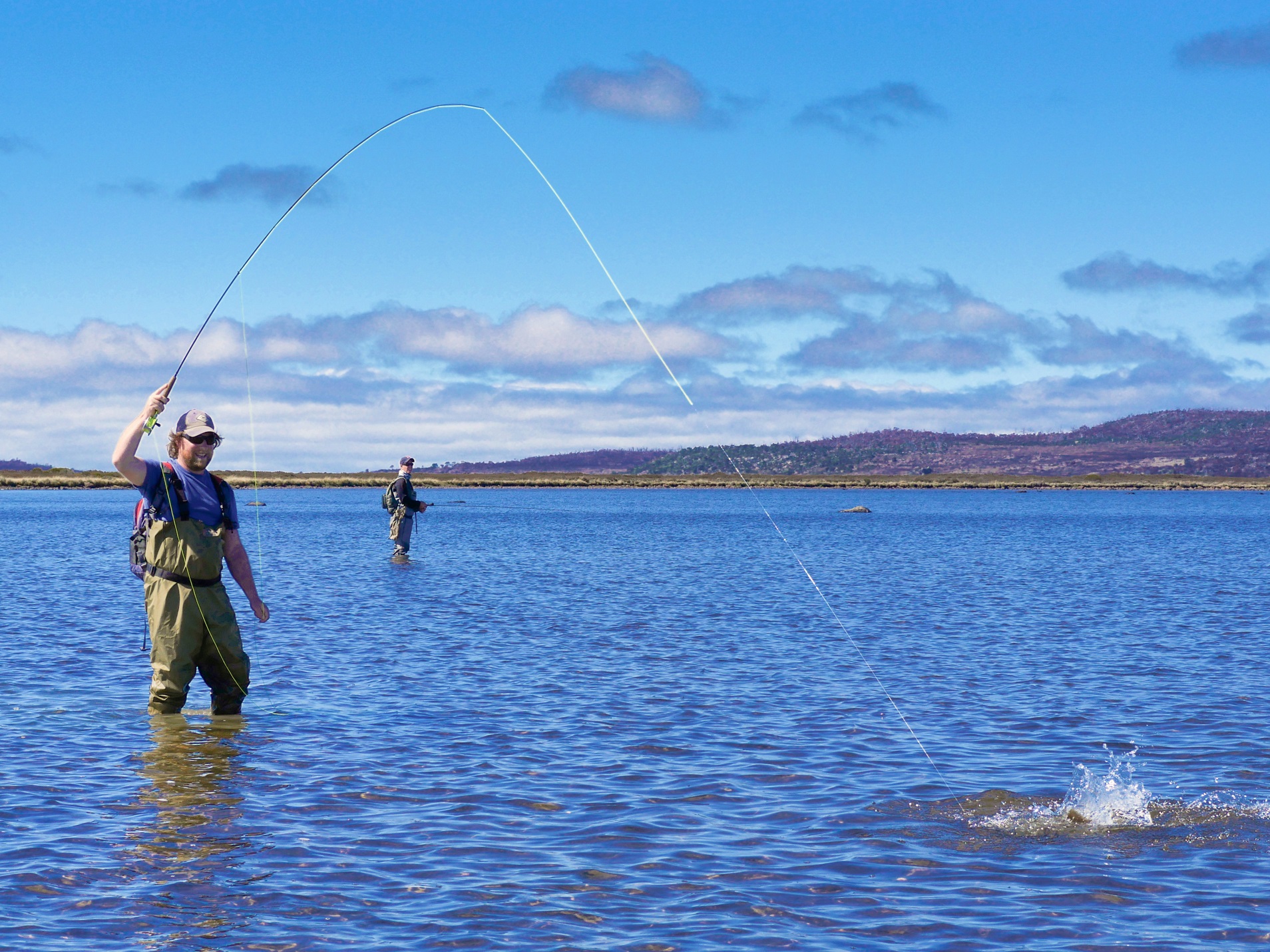 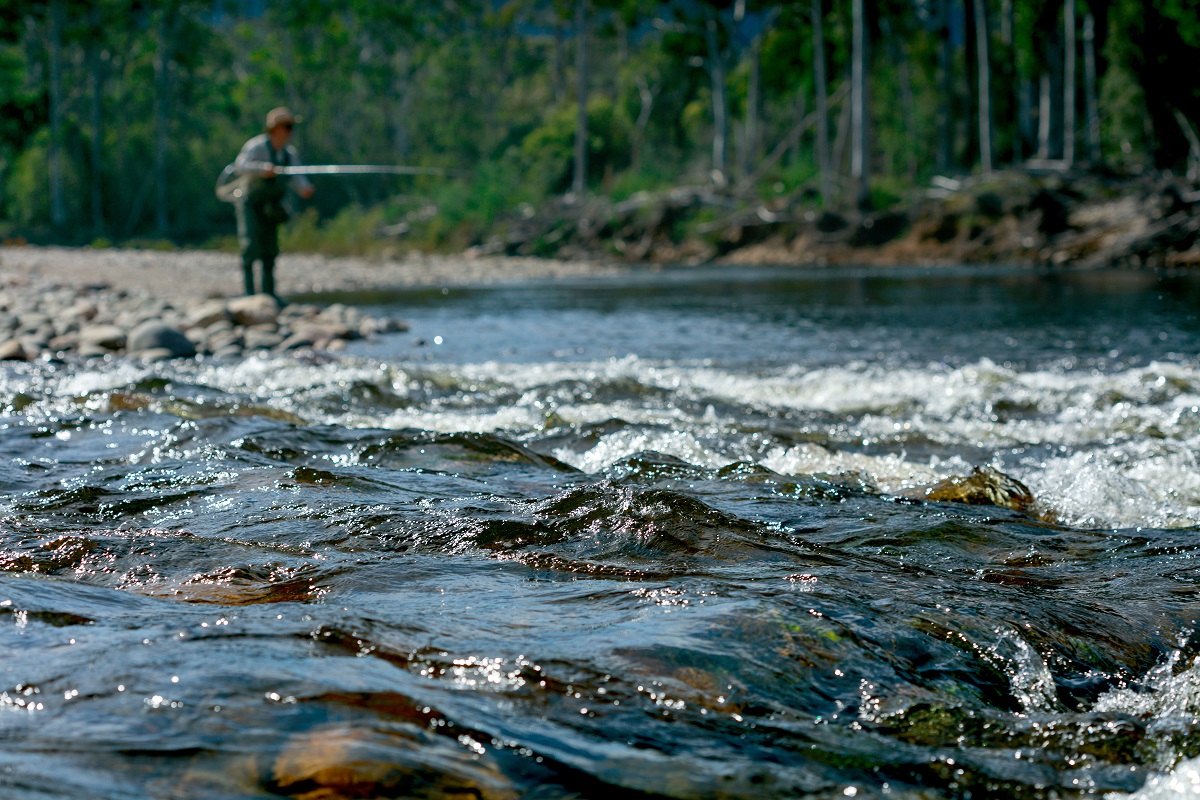 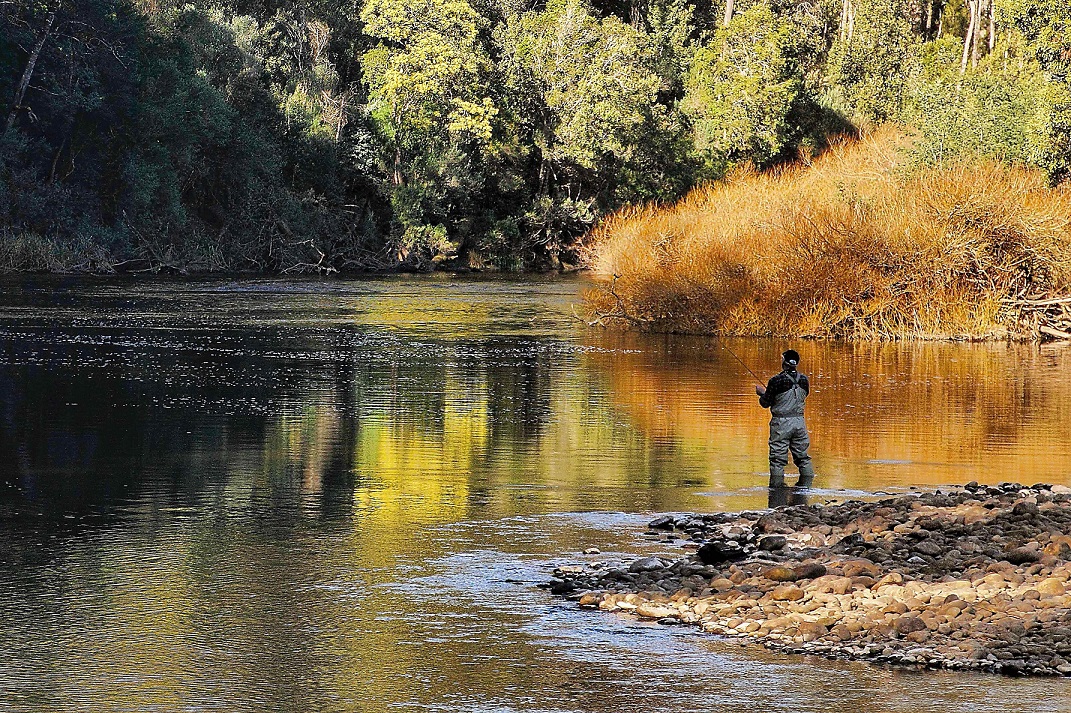 ← Back to the news