The Brown Trout Fishing Season Opens in ! Get Your Licence
Sign In

Bradys Chain of lakes: the results of our Fisheries Performance Assessment

A summary of these results are below.  For the full results, read the Fisheries Performance Assessment Technical Report – Bradys Chain of Lakes 2019.

Over three nights in July 2019, we captured 314 brown trout. Thirty-seven were tagged fish, 51 fin clipped fish and 226 were resident fish.  The split between the three lakes is shown below.

One of the interesting results from the survey showed the growth of resident fish was similar to the brown trout transferred from Lake King William (see figure 1).  Seventy two percent of the all brown trout captured were between 300 mm - 400 mm. There were no fish over 500 mm, with the largest measuring 478 mm. 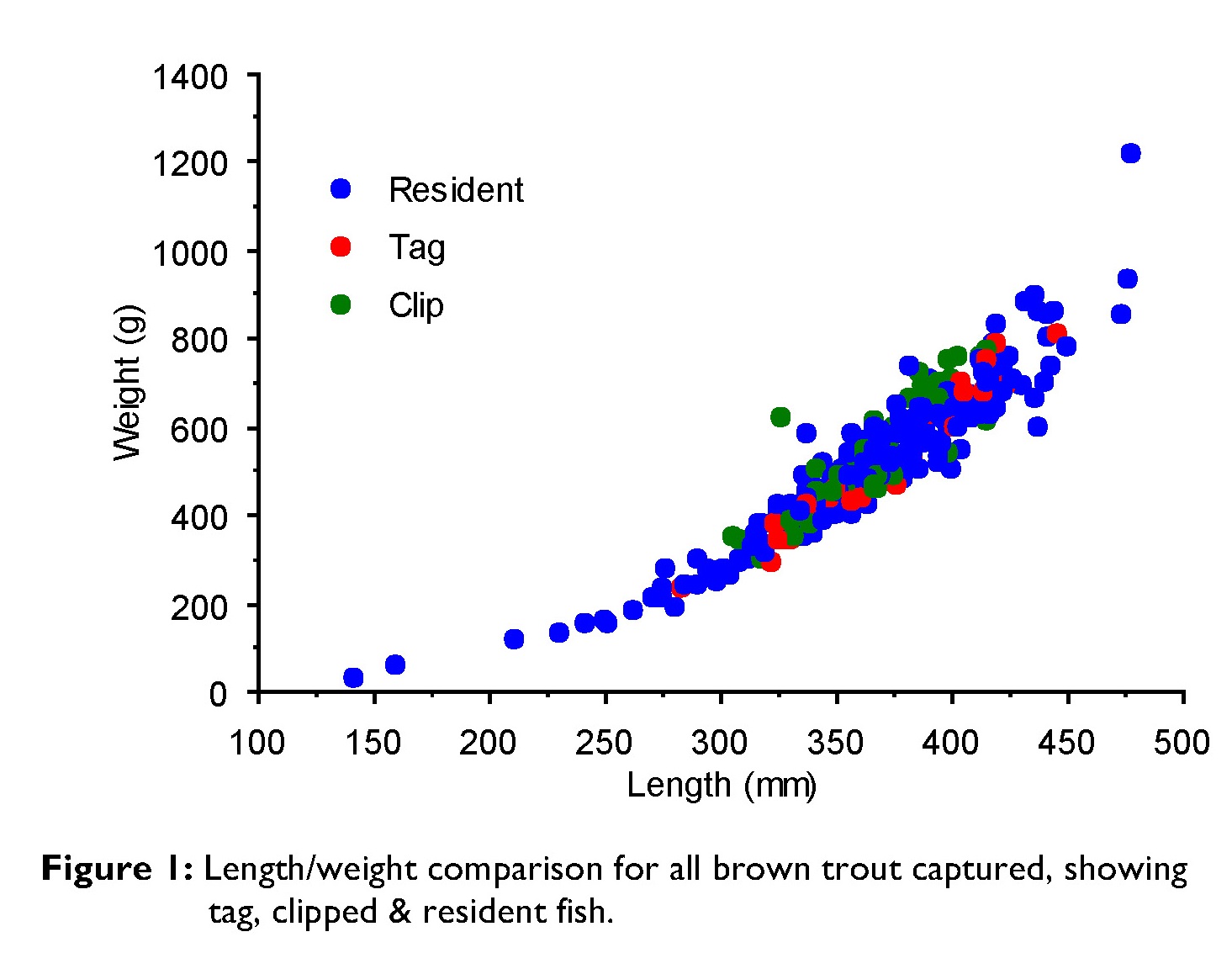 The full results of this survey, along with other key waters are available at, https://www.ifs.tas.gov.au/publications/.

← Back to the news